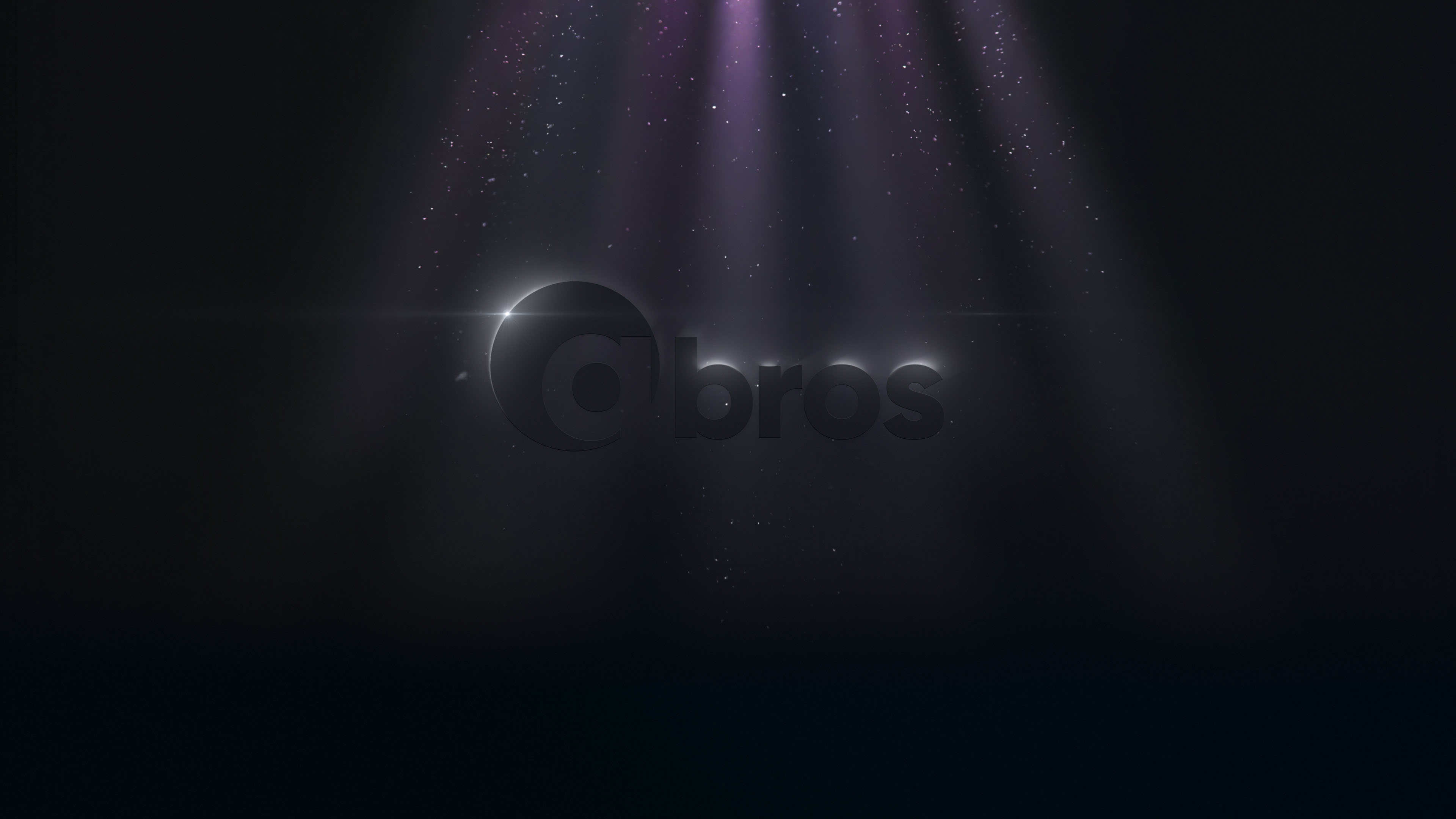 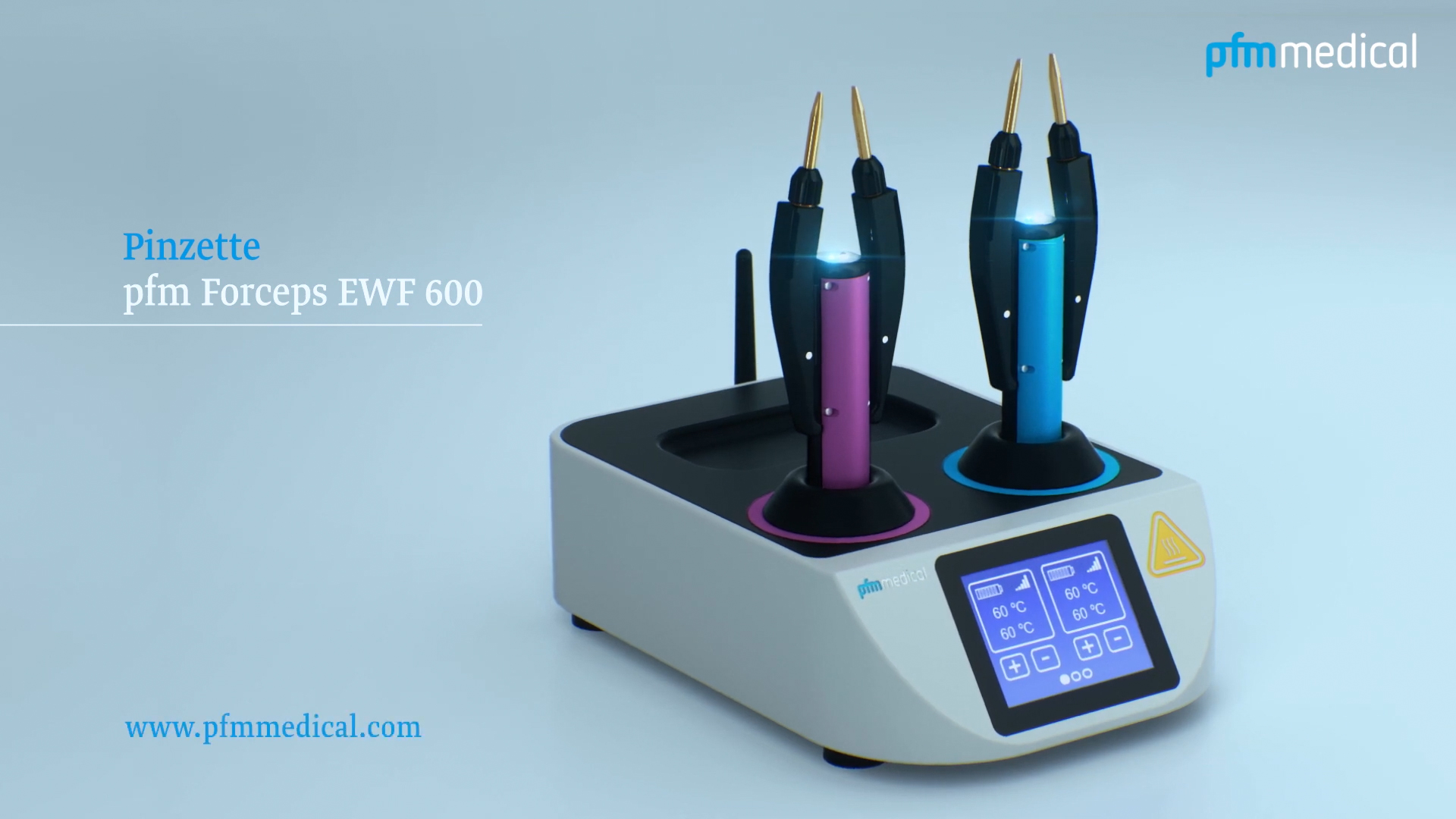 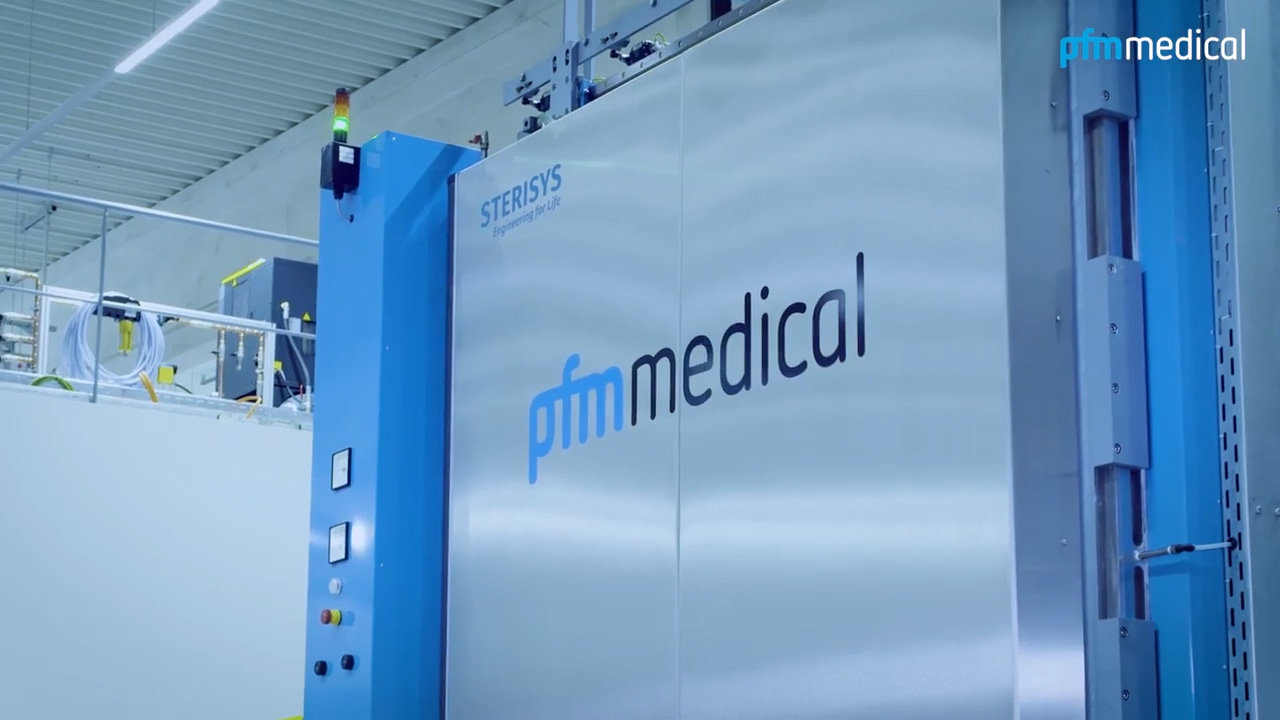 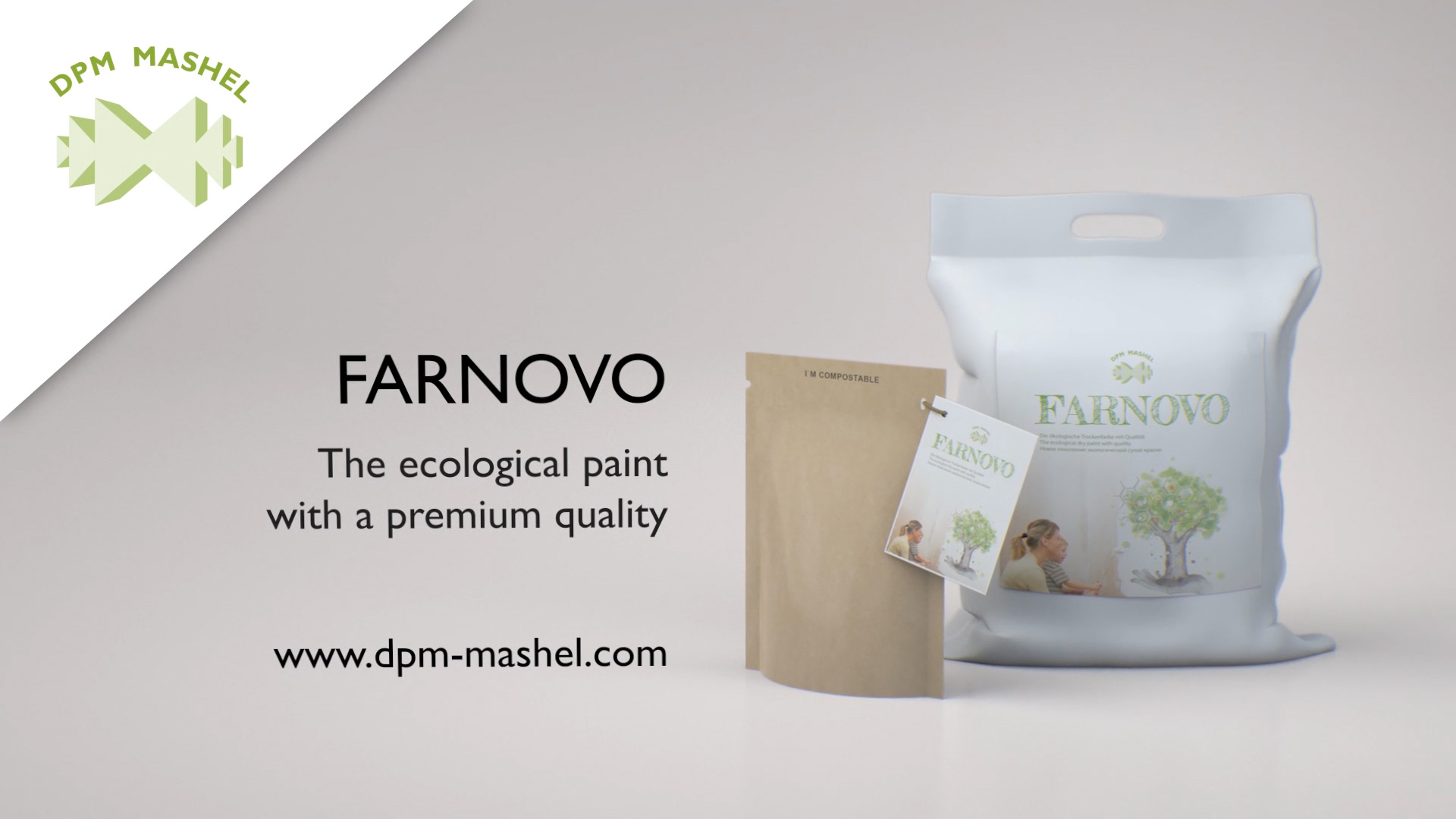 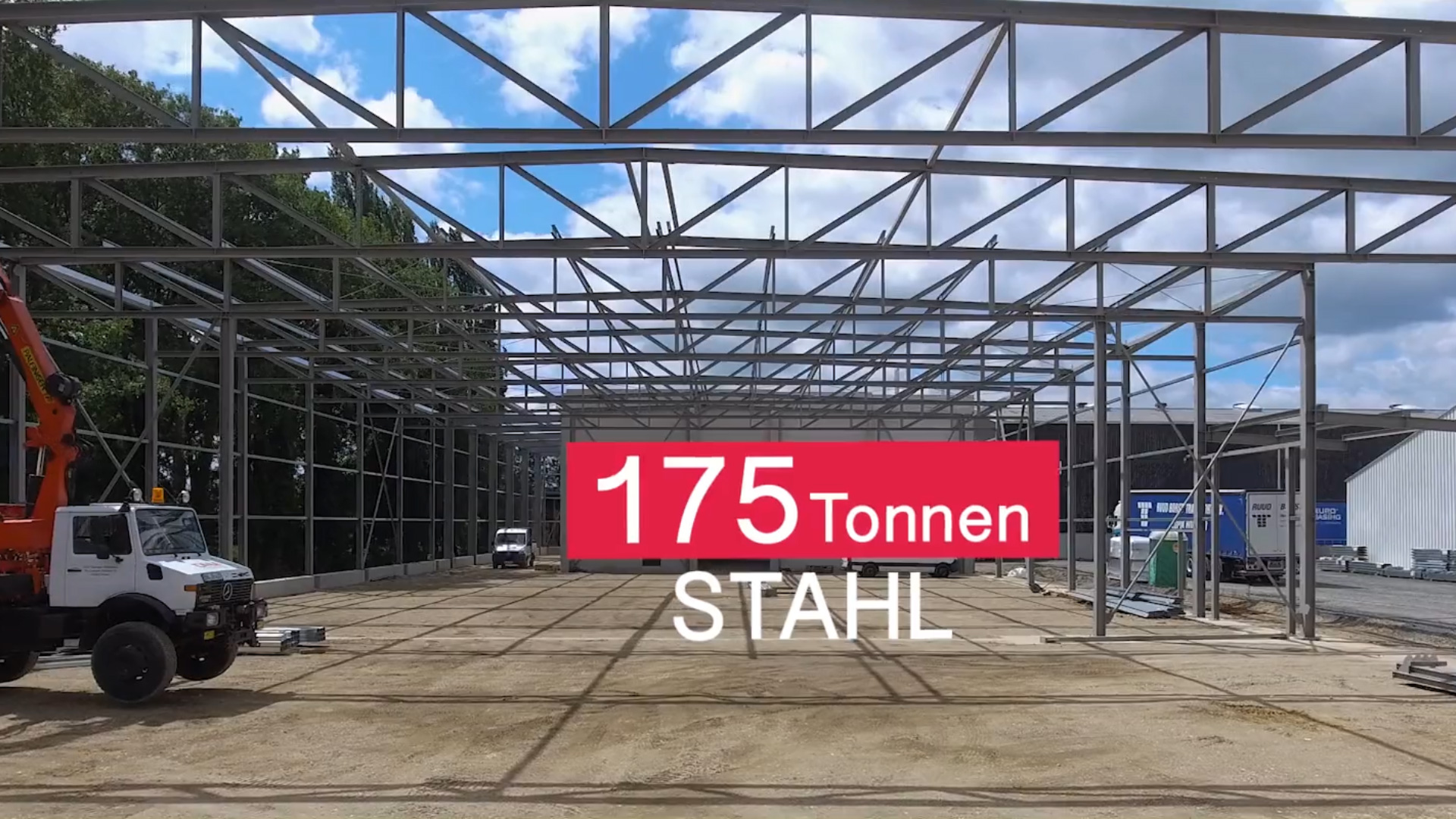 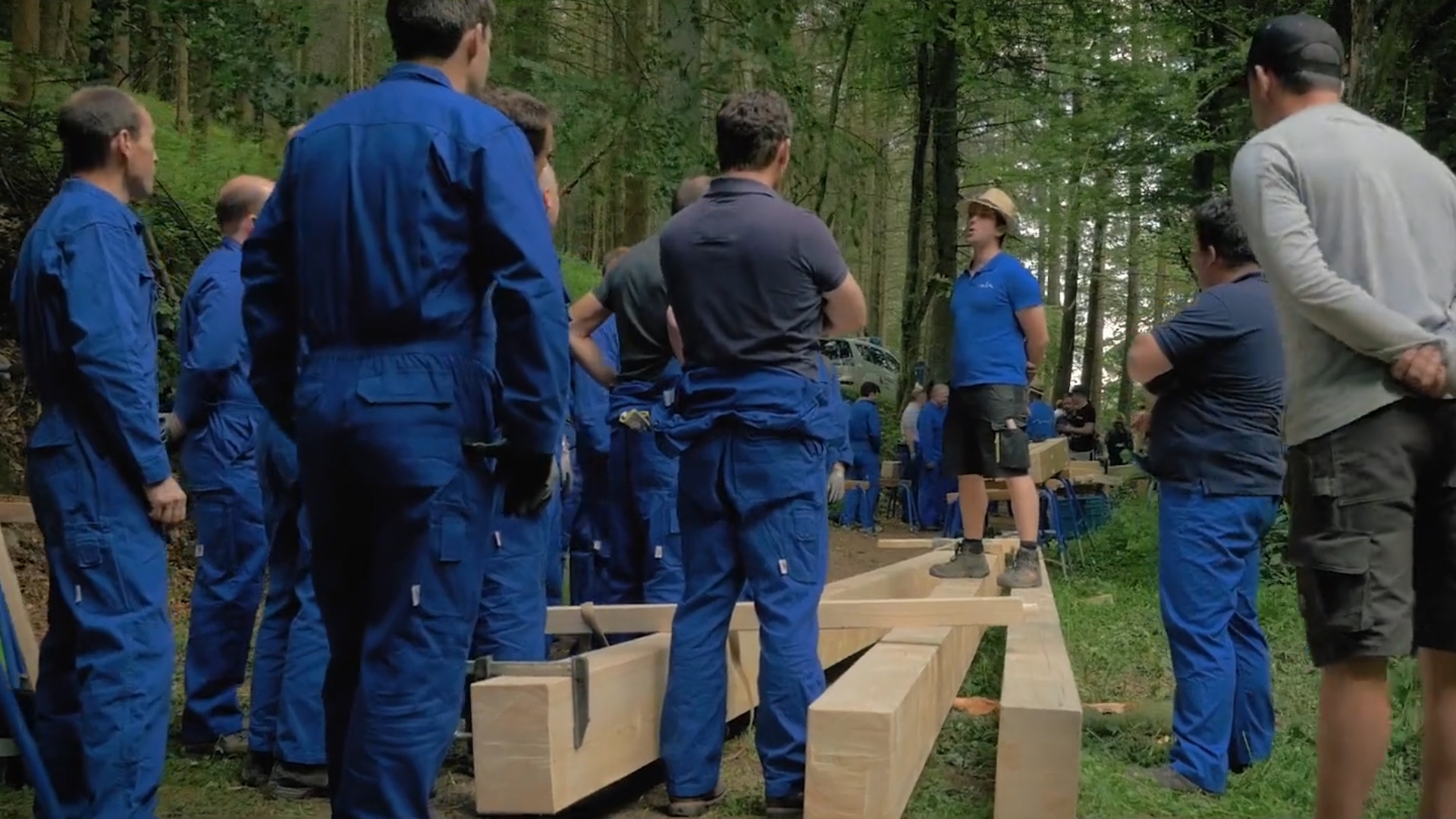 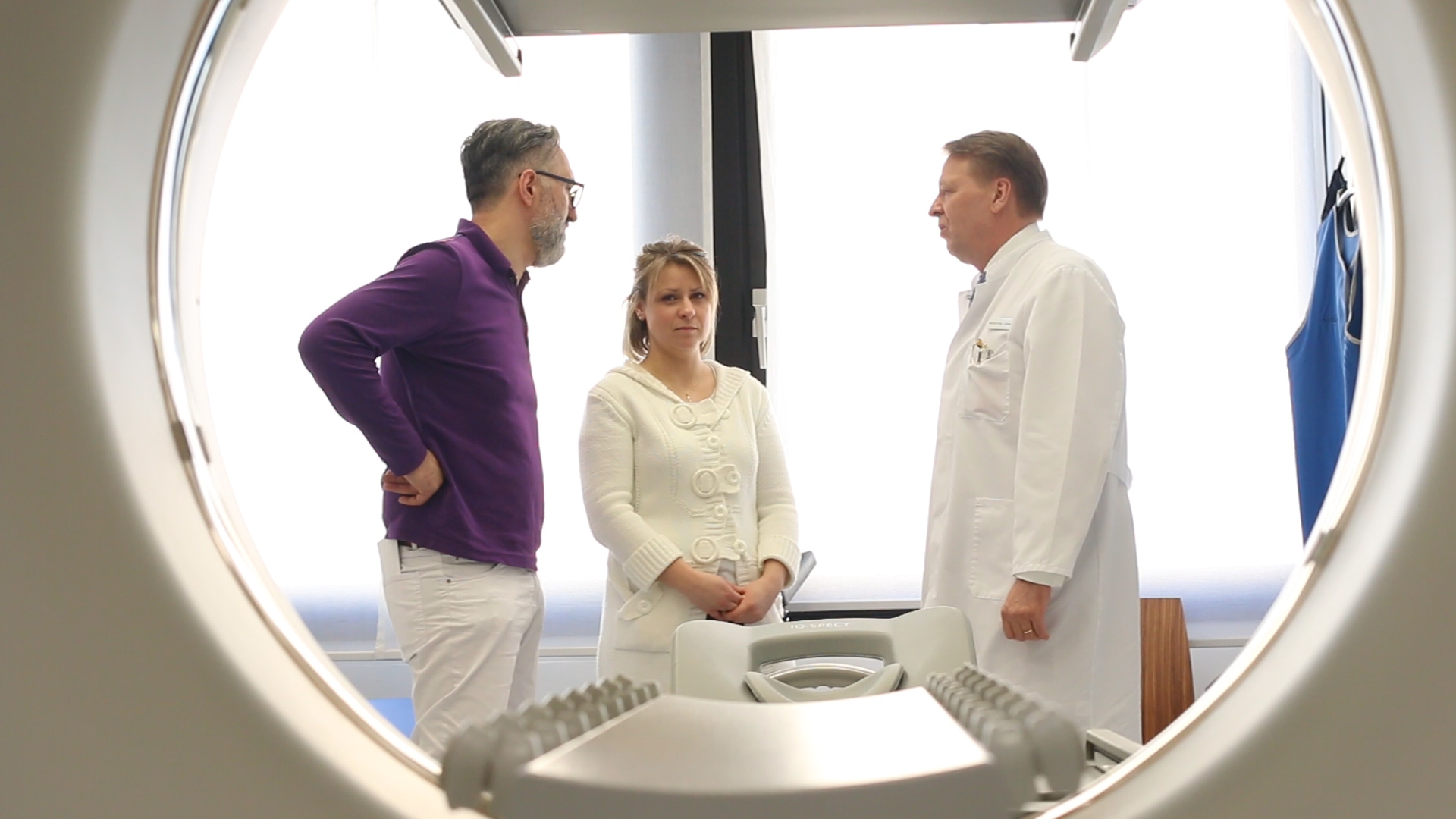 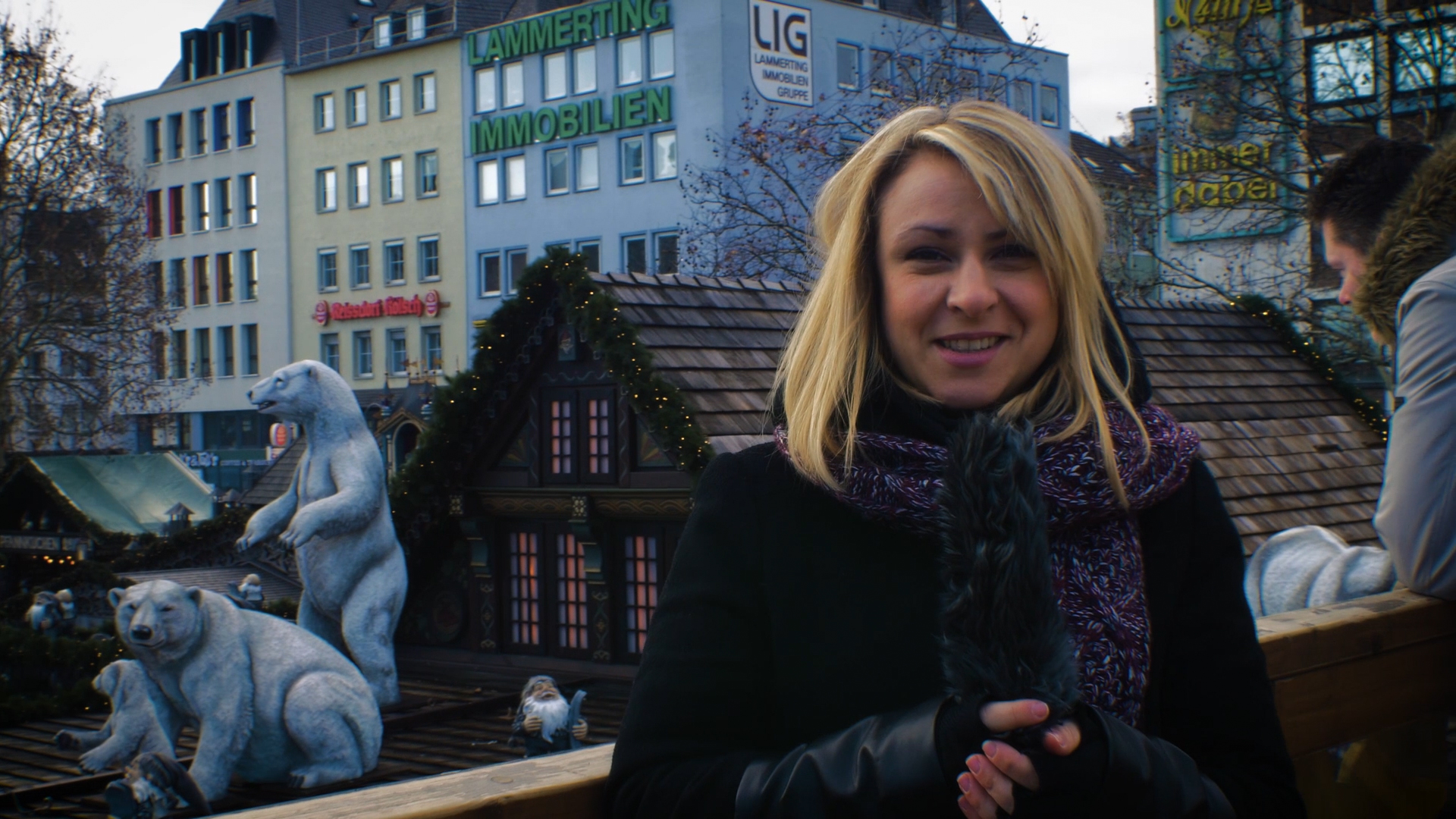 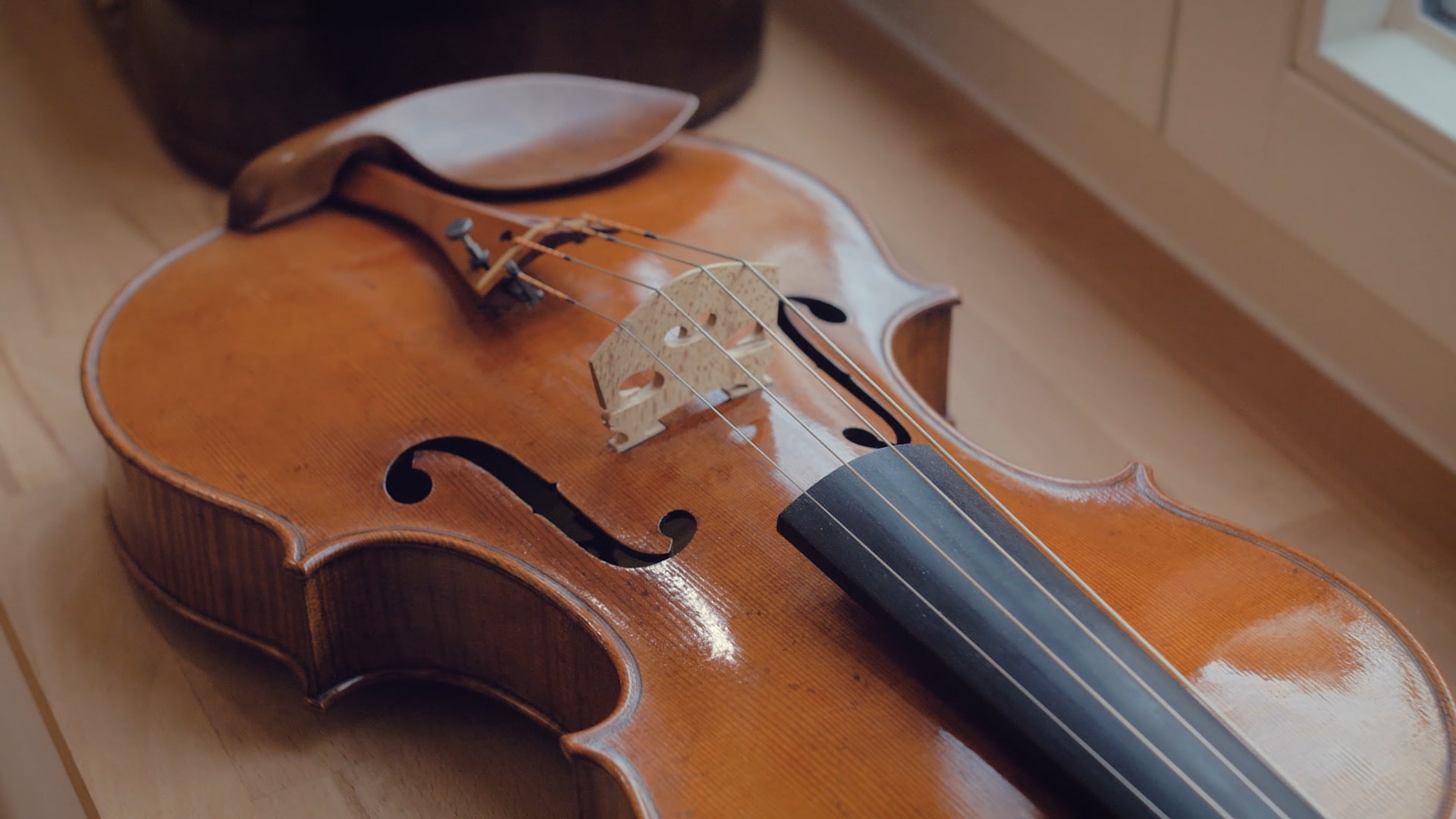 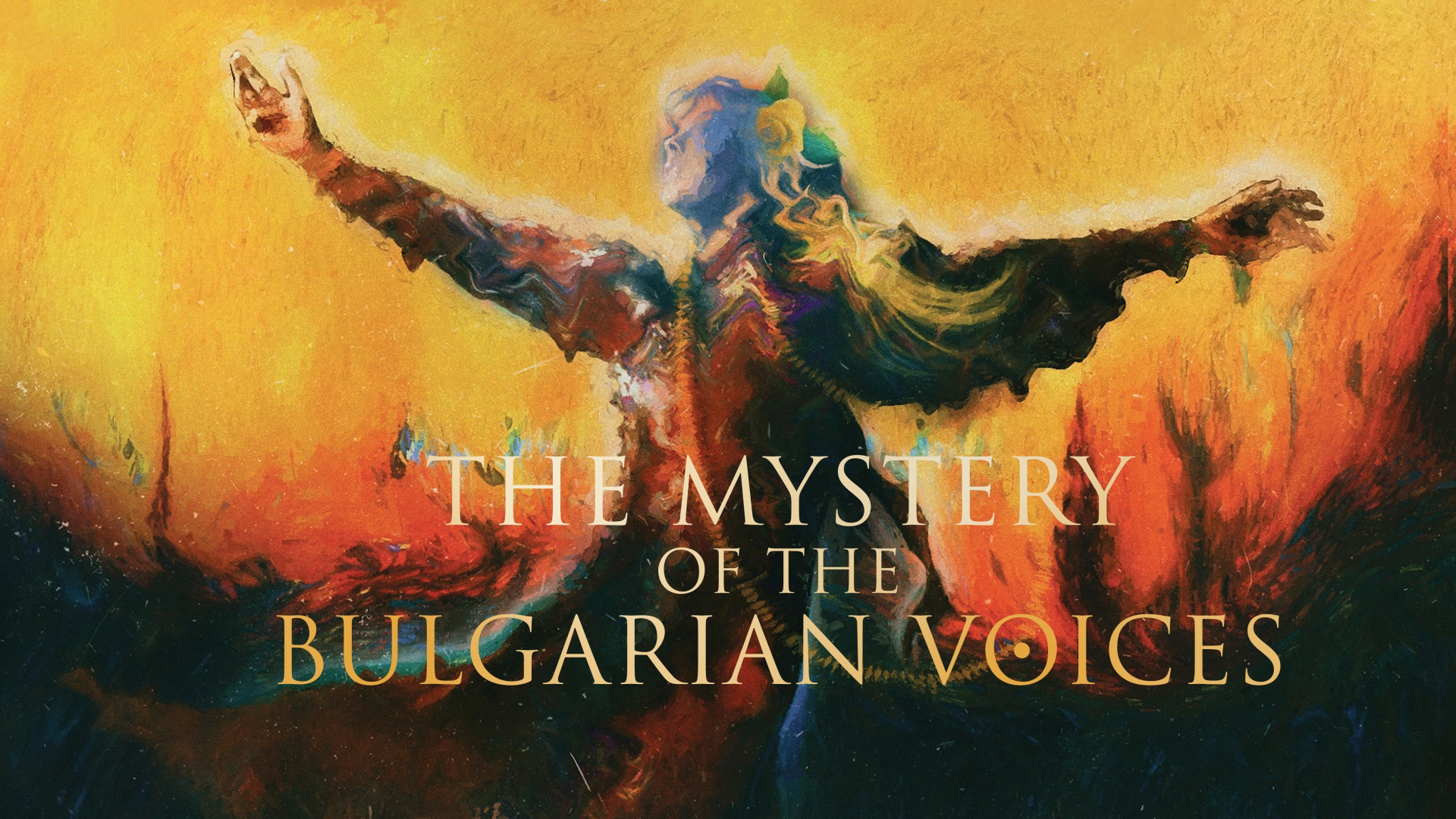 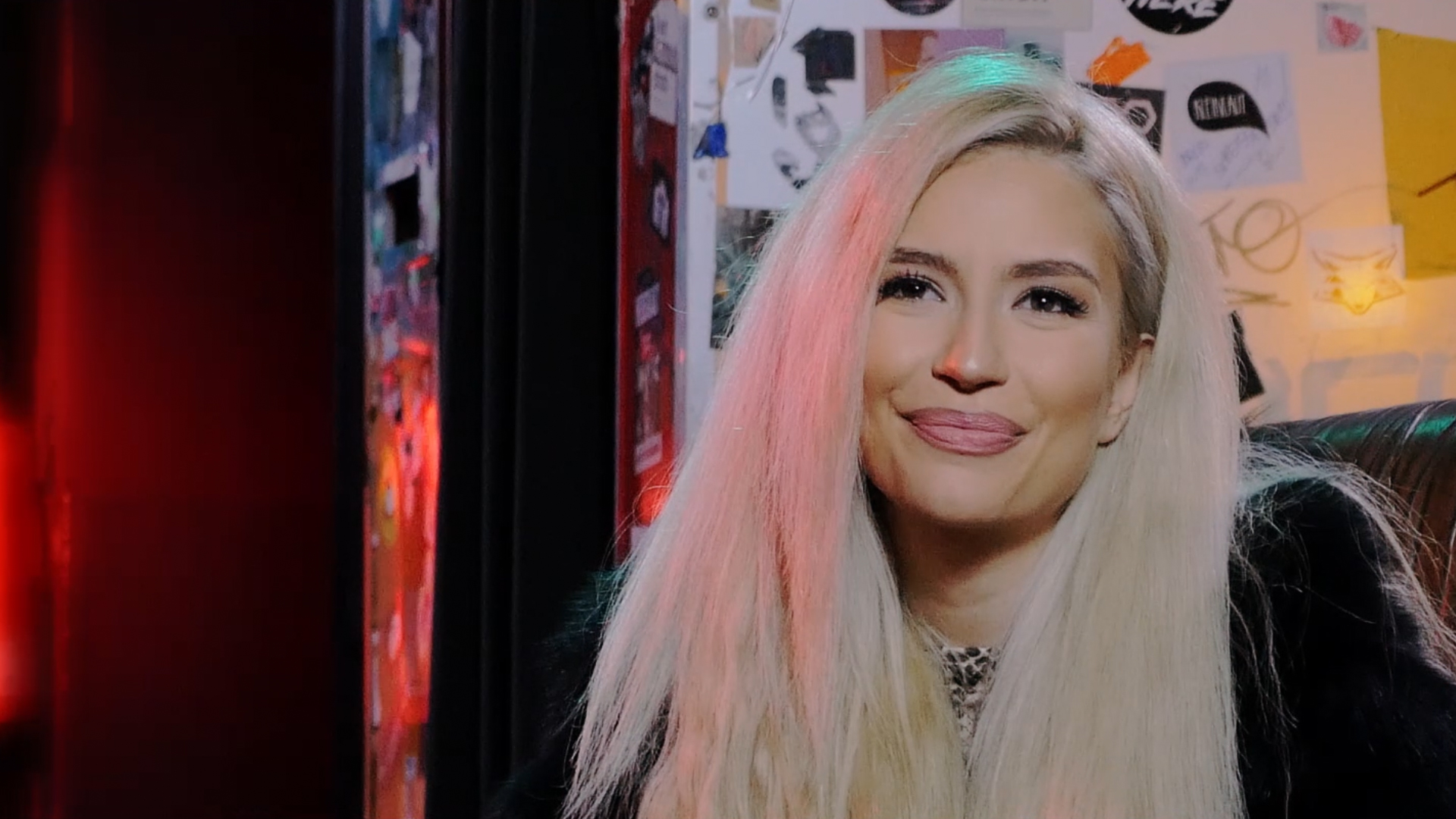 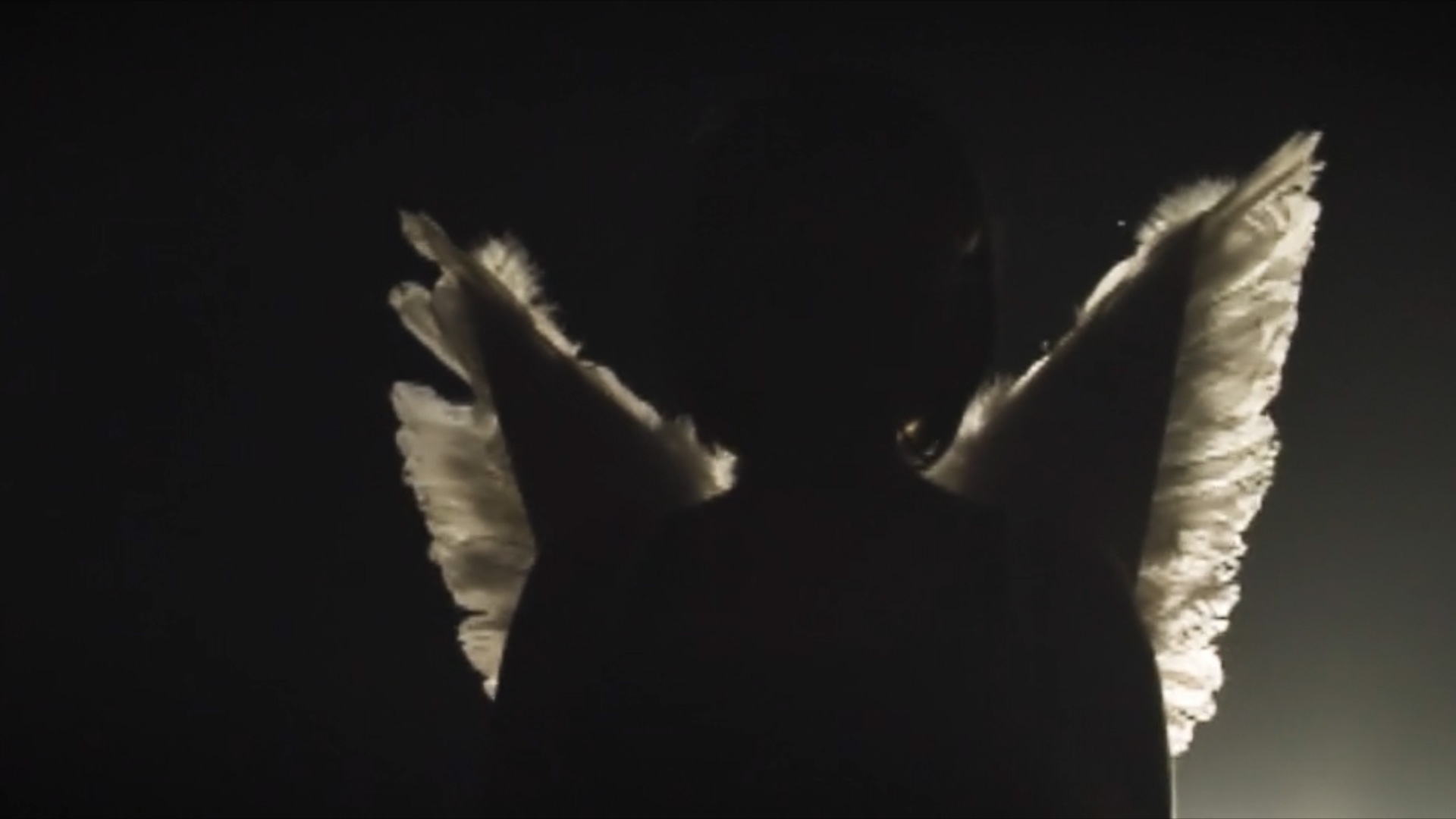 We are a production and post-production team burning to create emotional and appealing visual stories. The founder Daniel Ahmakov is a Film and TV director, but his non-stop learning hunger brought him to visual effects and motion design. With more than 14 years of experience in production, post-production, and multimedia performances, we love to grow ideas and make them a reality.

Do you need a short film or an image video for your product, event, or vlog?
You need it to be attractive and emotional, to be smooth, elegant, and functional.
We will love to do it for you from concept to delivery.